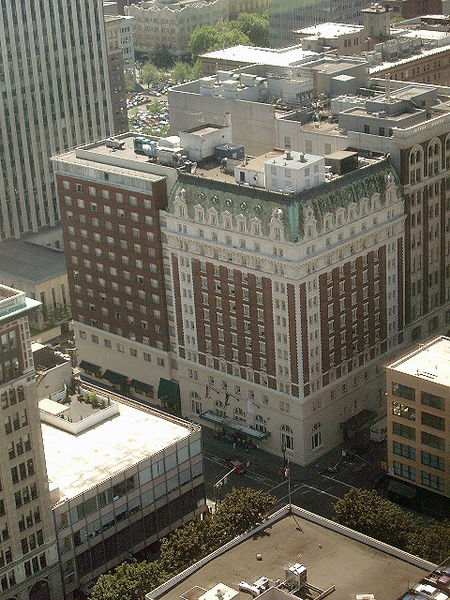 Enlisted in the NRHP: 20 Nov 1986
Classified as Late 19th & 20th Century Revivals (I have yet to learn what that means...), this property was designed by Doyle, Patterson & Beach and built in 1913.
Wikipedia article: http://en.wikipedia.org/wiki/Benson_Hotel
Further images can be found HERE