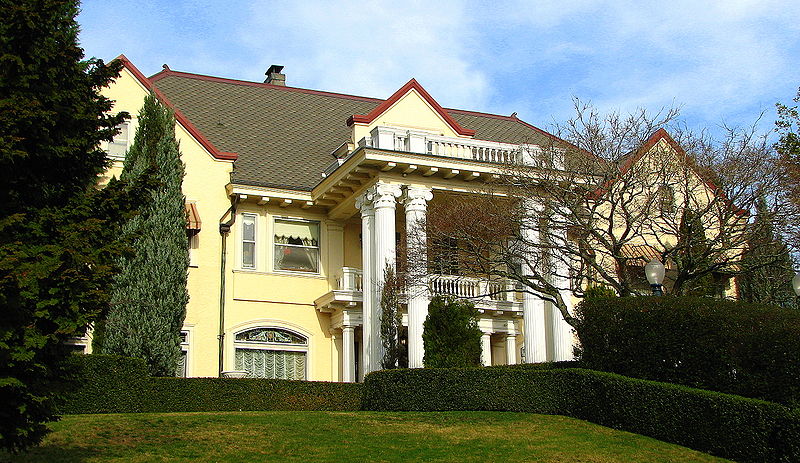 This home is the 'haunted' house referred to by Beverly Cleary in one of the Ramona Quimby books (though I forget which one at the moment.)