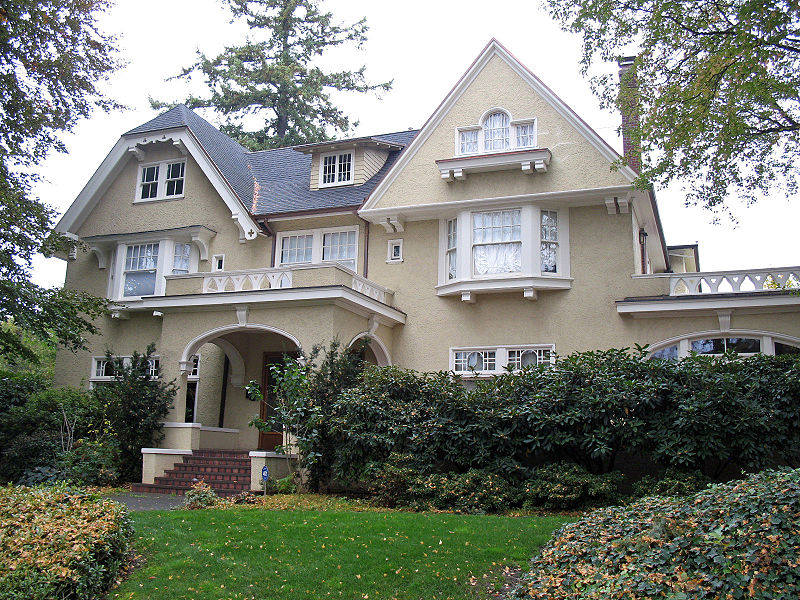 Comments from the NRHP application, found HERE  -  There are some historical images at this link as well, taken in 1913.  Unfortunately, they are digital scans of photocopies, so their quality is exceedingly low, but you get the gist.